What Is Duchenne Muscular Dystrophy? 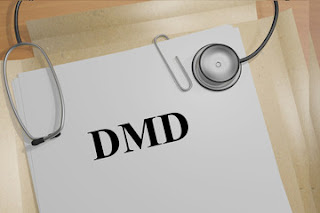 An accomplished businessman, Edgar Alacan serves as a member of the board of directors of PietrosFight.org. The nonprofit organization aims to raise funds to support research efforts to find a cure for Duchenne Muscular Dystrophy (DMD). Since 2013, Edgar Alacan has assisted PietrosFight.org, which is dedicated to increasing awareness about DMD.DMD is a fatal genetic condition that most frequently affects male children. Approximately 300,000 boys around the world - and 20,000 in the Unites States - are affected by the disease, which causes the muscles to deteriorate. Children with DMD require a wheelchair by the age of 12.

In addition, males do not survive beyond their mid-20s. During the early stages, movement becomes difficult, and eventually the heart and respiratory muscles begin to fail. The condition has no cure. Recently, gene-based therapies have shown promise in the fight against DMD. Approaches include RNA-based technology, gene replacement, and drug-based solutions.