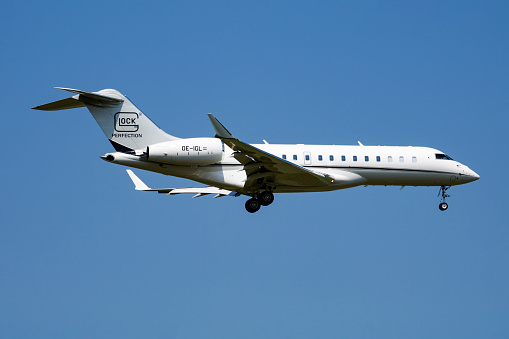 Although he currently lives in New Jersey, Edgar Alacan has strong ties to New York City, having studied business administration at Brooklyn College in the early 1990s. Since co-founding Jets.com in 2008, Edgar Alacan has managed daily operations and sales for this New York City-based private jet rental company.
The largest aircraft in the Jets.com fleet, the Bombardier Global dates back to 1993, when Bombardier’s leaders announced plans to build an extremely comfortable business jet that could fly nonstop from Montreal to Tokyo. The Global first took to the air in 1996 and became commercially available in 1999.
The roomy and luxurious Bombardier Global can carry 16 passengers and features 185 cubic feet of baggage capacity. It can spend more than 10 hours in the air without refueling and reach top speeds of 540 miles per hour. Upon takeoff and landing, this highly efficient aircraft performs exceptionally well on short runways.
Posted by Edgar Alacan at 11:44 PM