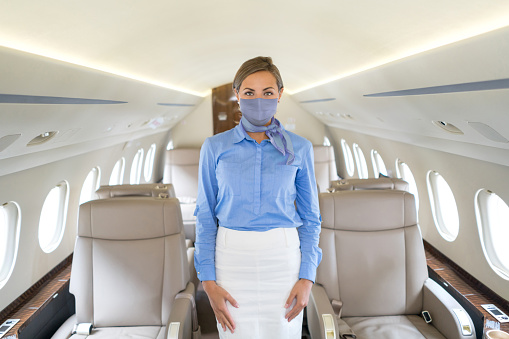 Edgar Alacan, the co-founder of Jets.com, provides private air travel via his aviation firm. The company allows for the purchase of on-demand and pre-purchased tickets. Recognizing the importance of safety in private aviation, Edgar Alacan and his business adhere to Assure Safety Standards, thus ensuring private jet crew members place safety above all else.
Private jets, at a minimum, must adhere to FAR 91, a set of Federal Aviation Administration regulations that are widely-accepted. However, with its Safety-First Mission, Jets.com exceeds these regulations and instead adheres to FAR 135 standards. These standards are more rigorous for aircraft and private jet personnel.
Compared to FAR 91, which only requires drug and alcohol testing when requested by law enforcement, FAR 135 guidelines require that each employee undergoes testing during the pre-employment period. These tests are required periodically, following an accident, and when there is probable cause. Follow-up testing is also required according to these regulations.
Beyond drug and alcohol testing, FAR 135 standards restrict the amount of time flight crews are allowed to be on duty. According to these regulations, crew flight time cannot surpass 1,200 hours in a calendar year. Within a month, the flight time must remain below 120 hours, nor can it exceed 34 hours in seven consecutive days. When resting, crew members require at least nine hours of continuous rest for less than eight hours of flight time.
While FAR 91 standards let aircraft land at any airport, FAR 135 limits airport use. Private jets cannot land at an airport without a weather reporting facility. Suitable airports also need longer runways that allow for a landing within 80 percent of the runway’s length. This ensures planes can land safely during adverse conditions or emergencies.
Posted by Edgar Alacan at 2:06 AM